Two early stage AI programs are joining forces because, even in the world of artificial intelligence, two heads are better than one.

Hong Kong-based accelerator Zeroth — which recently grabbed a majority investment from Animoca Brands — and Deepcore, a Japanese incubator and fund that is part of the SoftBank group, are pairing up to use their resources on deal sourcing and other collaboration around artificial intelligence.

The two seem complementary, with Deepcore focused on starting new ventures and investing in AI companies more generally, while Zeroth operates Asia’s first accelerator program targeted at AI and machine learning startups. It recently bagged $ 3 million through a deal that sees Animoca Brands take a 67 percent share stake in Deepcore’s operating business and provide a check for its investment arm.

SoftBank launched Deepcore earlier this year to give the organization a foothold in early AI projects. The company operates a co-working/incubation/R&D facility — Kernel Hongo — in addition to an investment arm called Deepcore Tokyo.

Zeroth was founded two years ago and it has graduated 33 companies from three batches to date, taking an average of six percent equity. Some of those graduates have gone on to raise from other investors, including Fano Labs (which is now Accosys) which took money from Horizons Ventures, the VC firm founded by Hong Kong’s richest man Li Ka-Shing, and Japan’s Laboratik. It has also made eight investments in blockchain startups.

“It’s very excited to see the Zeroth ecosystem grow,” founder Tak Lo told TechCrunch in a statement. “Ultimately, this ecosystem is about building more and more opportunities for our founders to build great companies.”

Oppo’s new flagship has a bit of everything

Farfetch files for IPO to trade on NYSE as FTCH; has nearly 1B active users of its luxury goods marketplace 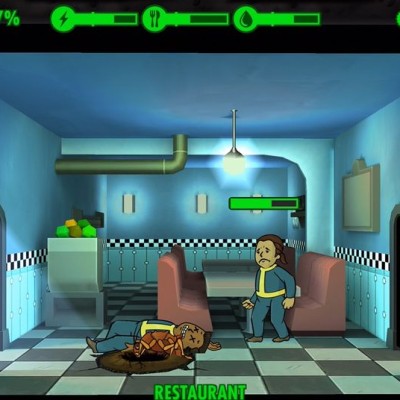