I sat down with Menlo Ventures partner Shawn Carolan this week to talk about his early investment in Uber. Menlo, if you remember, led Uber’s Series B and has made a hefty sum over the year selling shares in the ride-hailing company. I’ll have more on that later; for now, I want to share some of the insights Carolan had on his experience ditching venture capital to become a founder.

Around when Menlo made its first investment in Uber, Carolan began taking a step back from the firm and building Handle, a startup that built tools to help people be more productive. Despite years of hard work, Handle was ultimately a failure. Carolan said he shed a lot of tears over its demise, but used the experience to connect more intimately with founders and to offer them more candid, authentic advice.

“People in the valley are always achievement-oriented; it’s always about the next thing and crushing it and whatever,” Carolan told TechCrunch. “When [Handle] shut down, I had this spreadsheet of all the people who I felt like I disappointed: Seed investors who invested in me, all the people at Menlo and my friends who had tweeted out early stuff. It was a long spreadsheet of like 60 people. And when I started a sabbatical, what I said was I’m going to go connect with everyone and apologize.”

Today, Carolan encourages founders to own their vulnerabilities.

“It’s OK to admit when you’re wrong,” he said. “Now I can see it on [founders’] faces, I can see when they’re scared. And they’re not going to say they’re scared but I know it’s tough. This is one of the toughest things that you’re going to go through. Now I can be there emotionally for these founders and I can say ‘here’s how you do it, here’s how you talk to your team and here’s what you share.’ A lot of founders feel like they have to do this alone and that’s why you have to get comfortable with your vulnerability.”

Want more TechCrunch newsletters? Sign up here. Ok, on to other news… 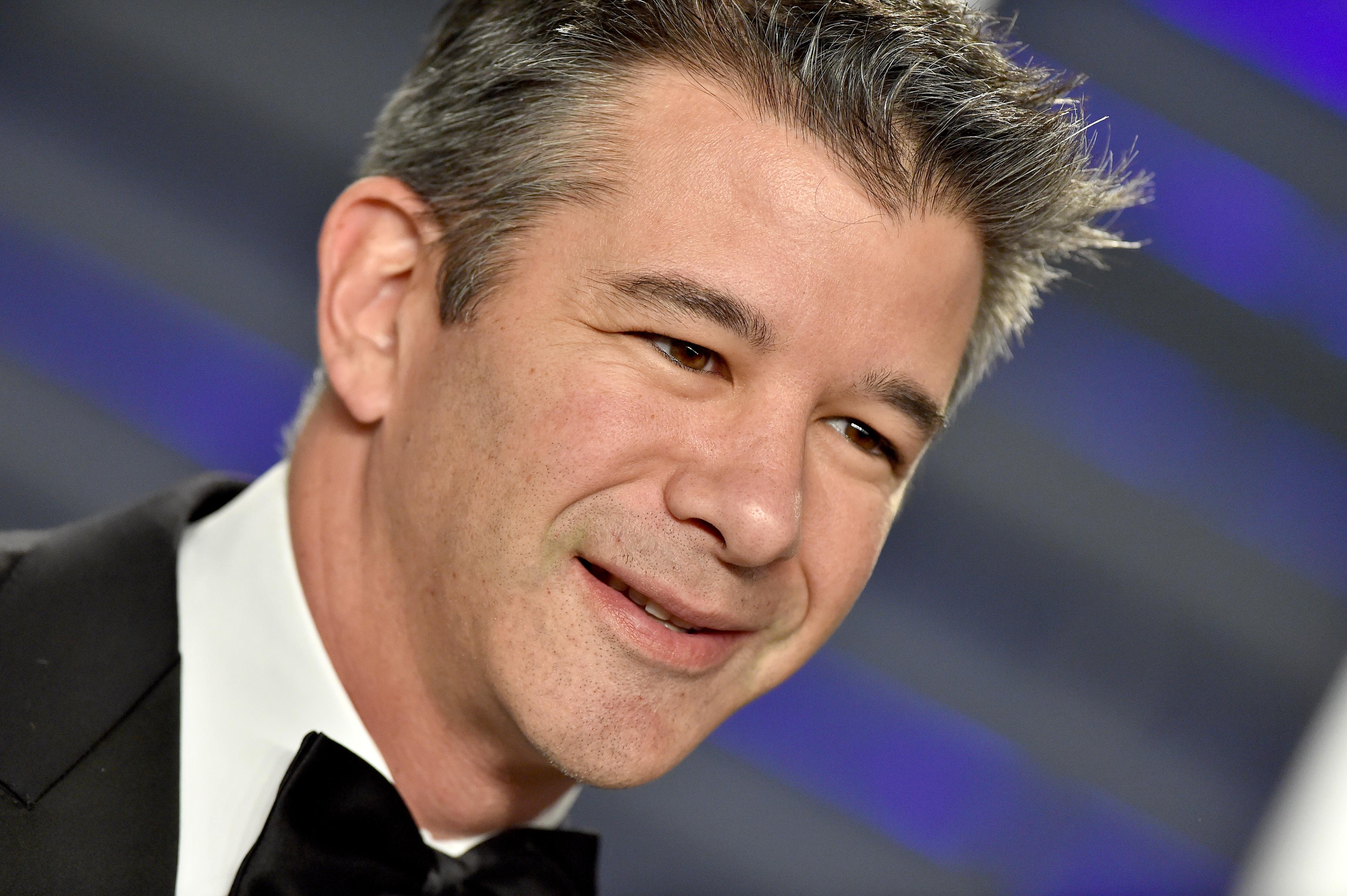 There were so many fund announcements this week; here’s a quick list.

Lots of great new exclusive content for our Extra Crunch subscribers is on the site, including this deep dive into the challenges of transportation startup profits. Plus: When to ditch a nightmare customer, before they kill your startup; The right way to do AI in security; and The definitive Niantic reading guide.

Sinema, that one MoviePass competitor, has run into its fair share of bumps in the road. TechCrunch’s Brian Heater hopped on the phone with the startup’s CEO this week to learn more about those bumps, why its terminating accounts en masse, a class-action lawsuit its battling and more. 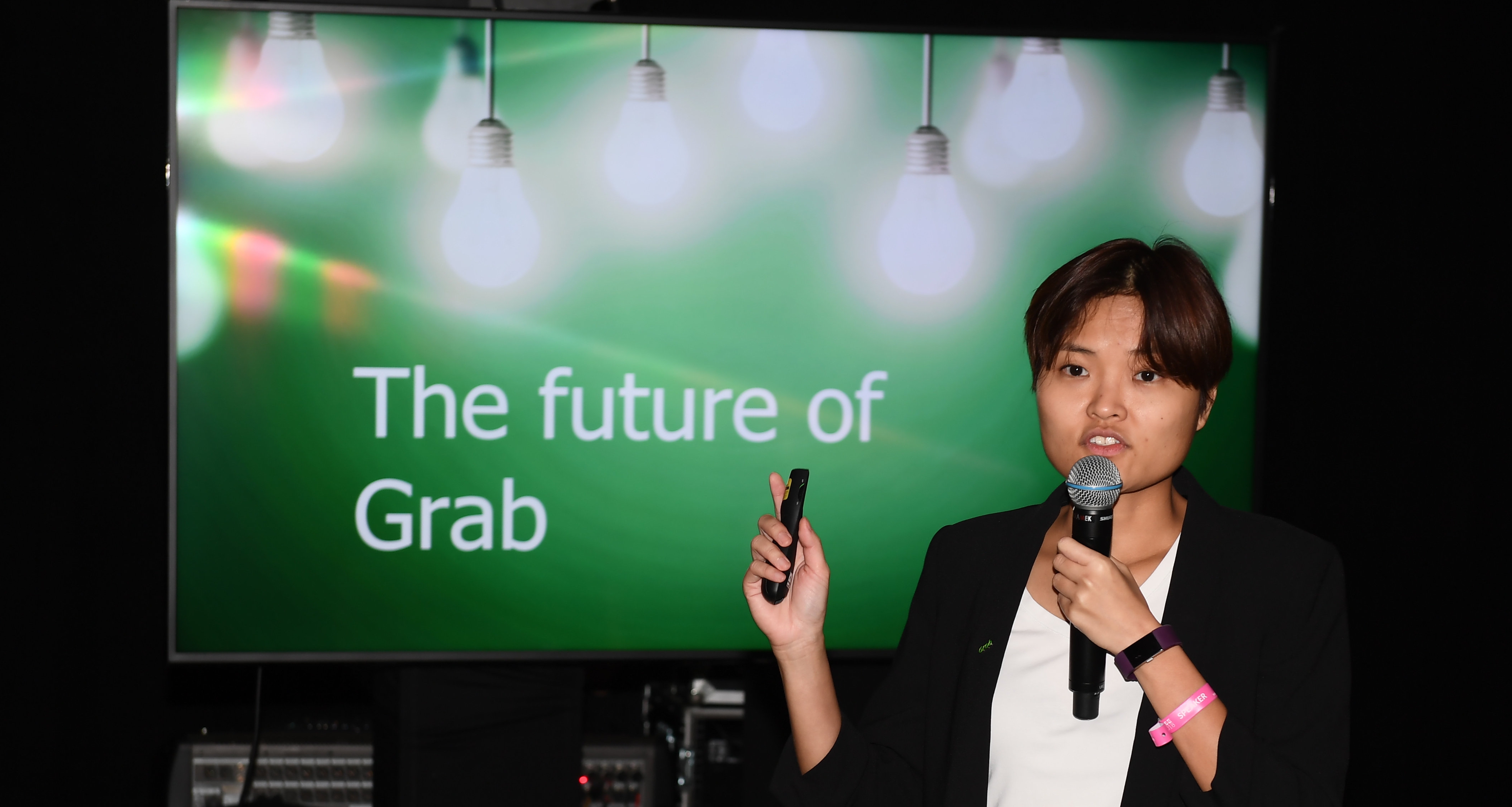 TechCrunch’s Startup Battlefield brings the world’s top early-stage startups together on one stage to compete for non-dilutive prize money, and the attention of media and investors worldwide. Here’s a quick update on some of our BF winners and finalists:

If you enjoy this newsletter, be sure to check out TechCrunch’s venture-focused podcast, Equity. In this week’s episode, available here, Crunchbase News editor-in-chief Alex Wilhelm, myself and Phil Libin, the founder of Evernote and AllTurtles, chat about the importance of IPOs. Plus, in a special Equity Shot, Alex and I unpack the Uber S-1.

Logitech is reportedly offering $2.2 billion to bring Plantronics headsets into its hardware empire